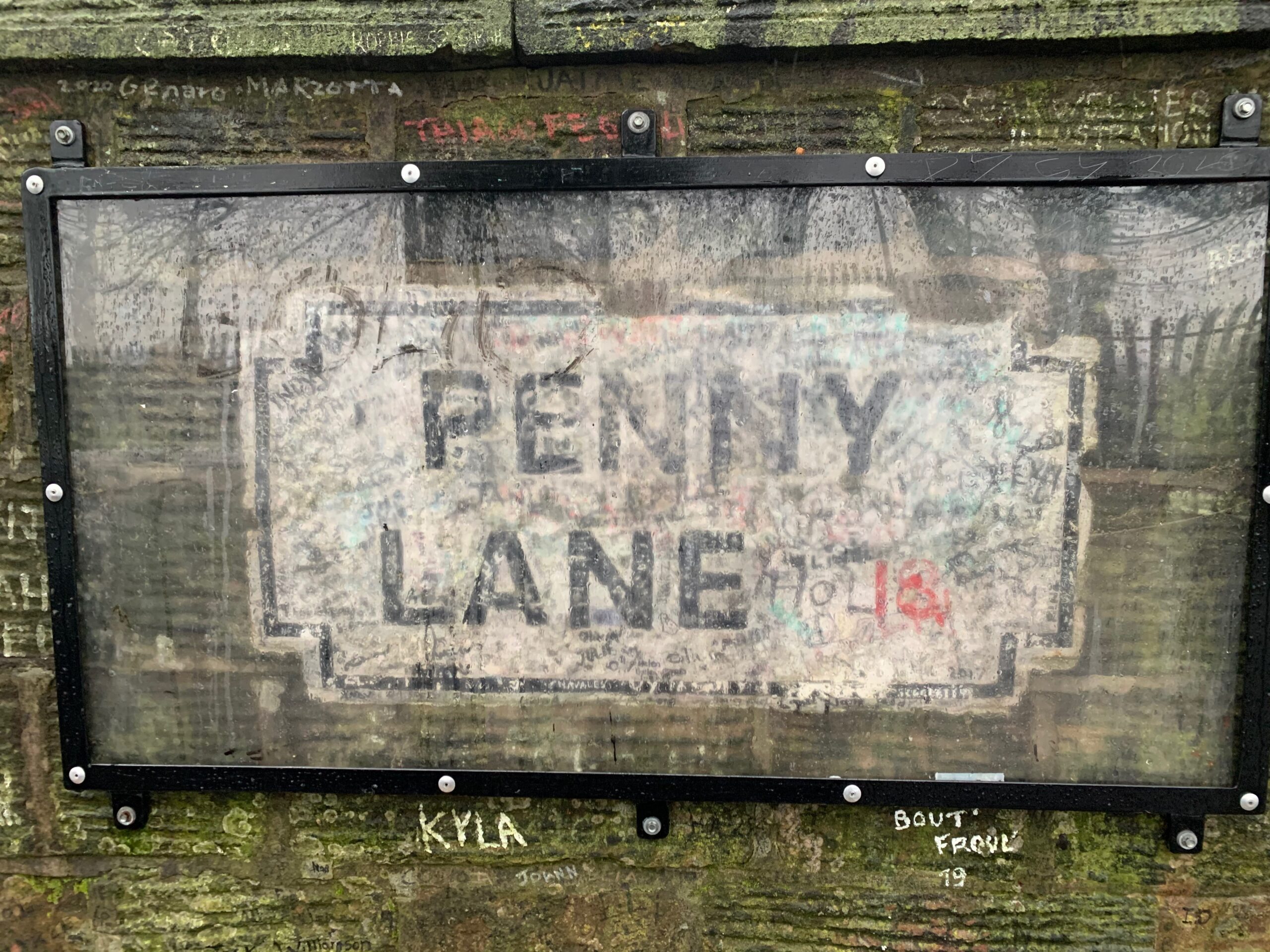 In January, we People’s Voice Media (PVM) hosted the first transnational partnership meeting (TNP) for Narratives of Impact. It should have been held in Liverpool, UK but, due to the escalating Covid-19 pandemic across Europe seeing national lockdown restrictions imposed in many countries, not least the UK, the meeting had to be held as a two-day Zoom meeting to ensure the project could get going while keeping all of the partners as safe as possible.

We didn’t let being online hold us back though and, as well as being very productive, we also had a lot of fun. Our ice breaker was a pan-European scavenger hunt, where we divided into international teams and set out to find various landmarks, locations and objects in our respective towns and cities. It was a lot of fun and we got to see something of where everyone was based (and learn an awful lot of facts about post boxes…). 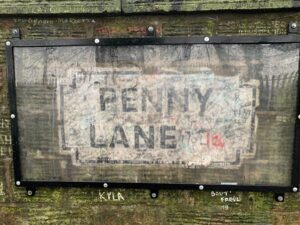 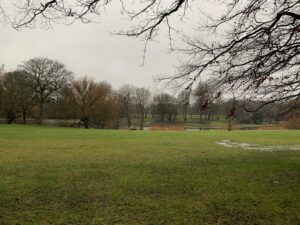 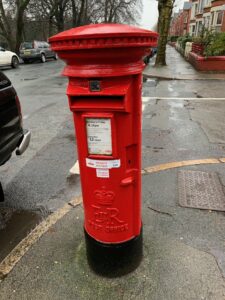 Once everyone was settled, we moved on to the project itself and, with a lot of things to get to grips with, the two days flew by in a blur of evaluation forms, dissemination strategies, stakeholder engagement, intellectual outputs, and administration. It was a really great meeting which felt very productive and will be the springboard to starting work on the first major output of the project.

A UK-hosted TNP wouldn’t be complete without a trip to the pub but, with pubs closed more-or-less everywhere, we settled for a Zoom-based beer or, in some cases, tea, and a good chat before heading our separate ways to get to work.

Our next meeting is scheduled for June and, right now, we’re hoping against hope we will all be able to come together in Milan but, for now, it’s full steam ahead with the project.

The first output of the “Narratives of Impact” project it’s now out!